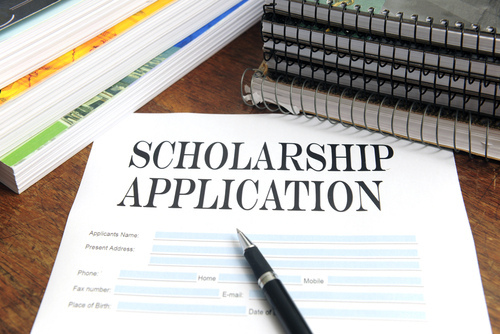 Awarded to two students entering the Bachelor of Education program at UPEI.

Preference will be given to applicants who:

FIND OUT MORE ABOUT THIS UNIVERSITY
NEVER MISS A SCHOLARSHIP

These annual scholarships are established at the University of Prince Edward Island in honour and memory of Joyce M. (Hooper) Andrew, by her son Bill Andrew and his wife, Denise. Joyce Andrew and her husband Erwin resided in Milton, PEI. They had three sons: Bill, Brian, and Rollin. Her hobbies included knitting, quilting, cooking, reading, playing bridge, skating, and snowshoeing. Mrs. Andrew was a teacher. She was the chairwoman of the Provincial Exhibition Committee for the Prince Edward Island Women’s Institute. In 1948, as the wife of an R.C.A.F. serviceman, the family moved from the Island to Europe. Several family moves occurred throughout Mr. Andrew’s career. Following her husband’s retirement in 1967, the Andrew family returned to Prince Edward Island where they took up residence in South Milton. Apart from her Women’s Institute involvement, Joyce was active in church work. She was the Vice President and Secretary of Education of the Milton ACW and member of the PEI Board of Anglican Church women. For many years she was a Sunday School Teacher. To quote Mrs. Andrew “Being involved in volunteer work one becomes more aware of the needs and concern of not only one’s community, but the universal community. Action should follow awareness.”

Facebook Twitter Print Email WhatsApp Up $4,500 CAD The scholarship will be awarded to one student per year at a value of $9,000, unless there

CS2AC Episode 7: An Accountant and Future CPA Talks About His Journey from Trinidad to the University of New Brunswick on a Swimming Scholarship

CS2AC Episode 7: An Accountant and Future CPA Talks About His Journey from Trinidad to the University of New Brunswick on a Swimming Scholarship On